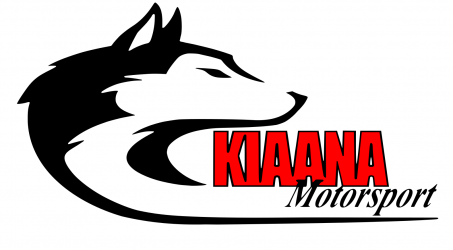 The Home of Kiaana Motorsport 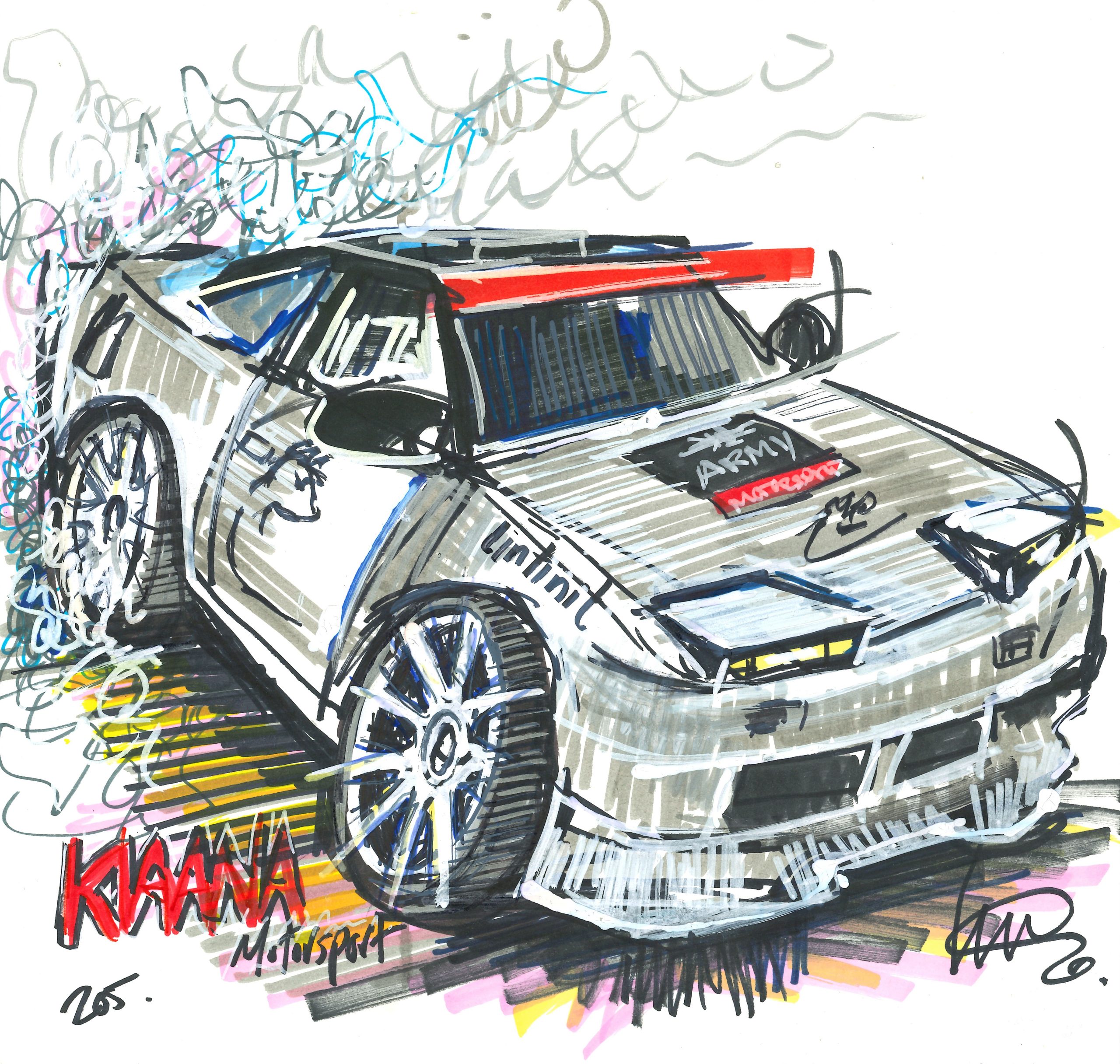 Kiaana Motorsport was established in Apr 2010. The name came from his dog Kiaana who was a cross breed of Alaskan Malamute and Timber Wolf.

A serving soldier in the British Army, Rikki Abel has managed races teams, built race cars, completed a BSc in Motorsport Engineering, and worked within the BTCC and TOCA support grids, British GT, and the Armed Forces Race Challenge.